Meet some of the talented instructors we have staffed here to give you the optimized training experience you’re looking for! 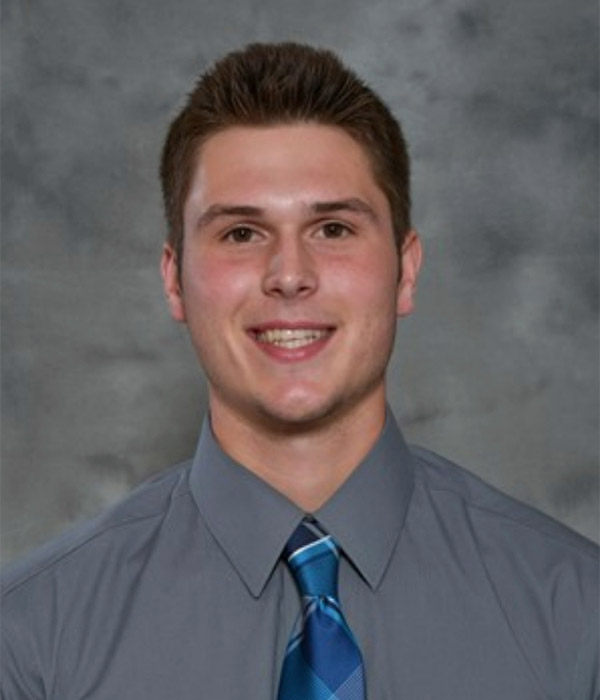 I am extremely excited to be working with the community of Rosemount.  I am a former Irish baseball, basketball and football player.  I was awarded “Athlete of the Year” at Rosemount High School (Class of 1997).  As a basketball player at RHS, I earned All-Conference, Honorable-Mention All-State and All-State Academics awards.  I was also a two-year Captain for the Irish basketball and baseball teams.  As a baseball player at RHS, I earned All-Conference, first team All-Metro, first team All-State, and All-State Academics accolades.  Upon graduating from Rosemount High School, I earned an athletic scholarship to the University of Minnesota to play baseball

As a Freshman at the University I red-shirted to become a more complete player.  I spent the entire year learning how to switch-hit.  I had never done it in the past.  However, I believe that learning how to hit left-handed, improved my understanding as a hitter and improved my right-handed swing as well.  After my red-shirt year, I was fortunate to start the next four years in Left Field and Second Base for the Gophers.  In my time as a Gopher, I earned All-Big Ten accolades, winning three Big-Ten championships and competed in the NCAA Tournament three times (Baylor, Minnesota and LSU Regionals).

As a coach, I have worked with players from the t-ball level, high school, division 1 and professional level. I enjoy working with all ages and ability levels.

I have been married to my beautiful wife Carrie (Tonkin) for almost 15 years.  She is also a former Irish Hockey, Soccer and Track athlete.  I have a 12-year old daughter named Sienna, and a 7-year old son named Henry.

Do you have questions about TRUPLAYERZ, our facilities, training offers, or store?